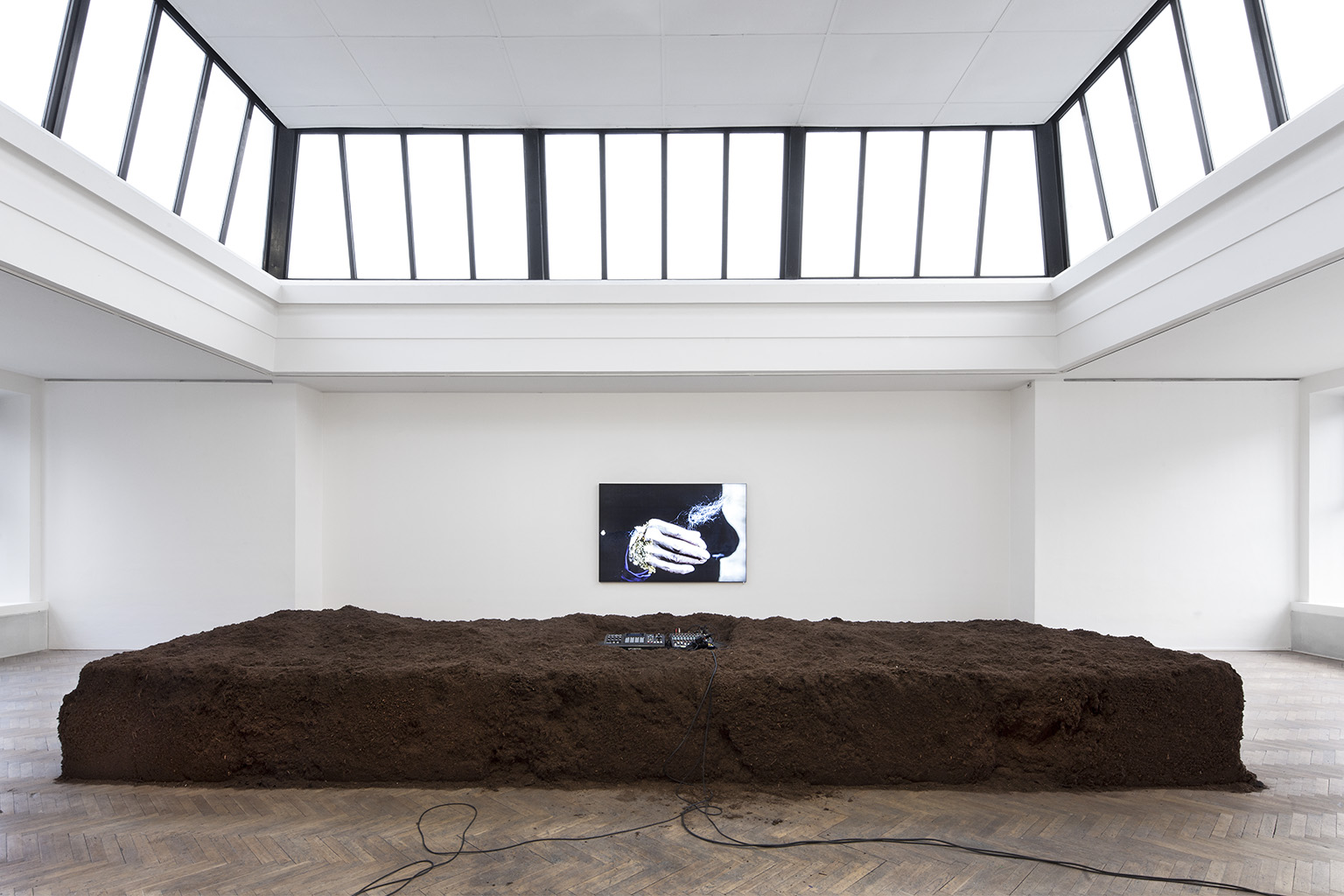 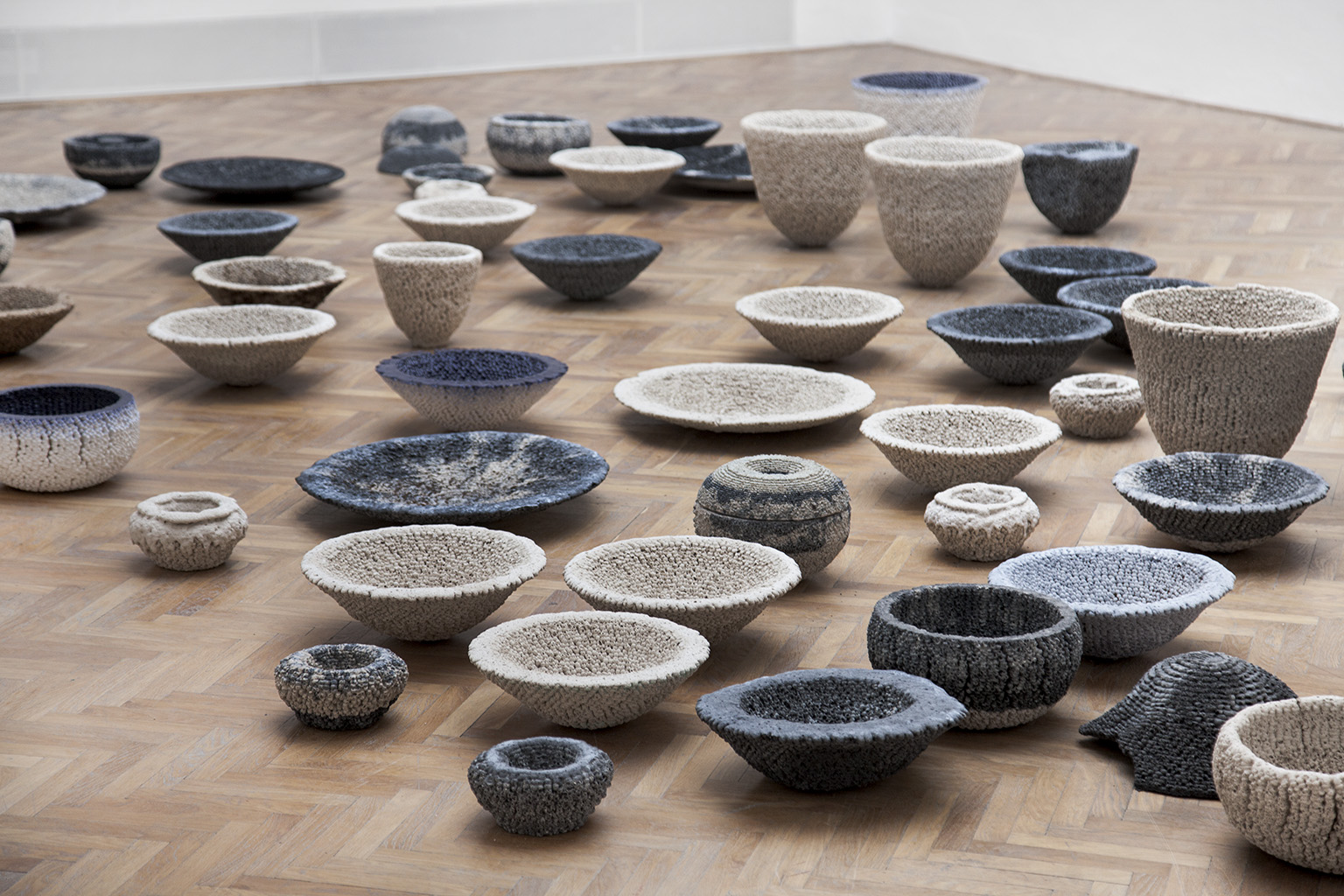 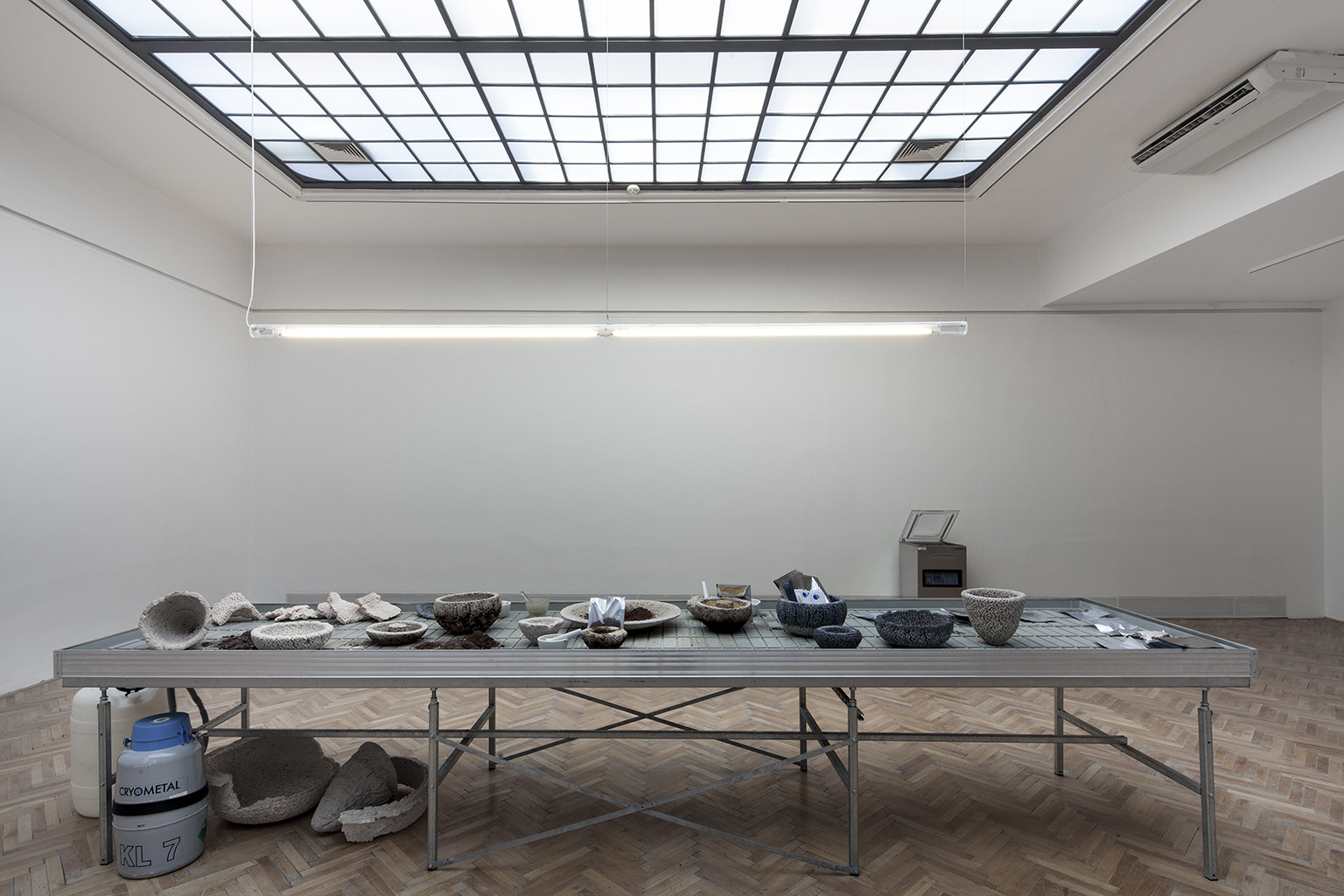 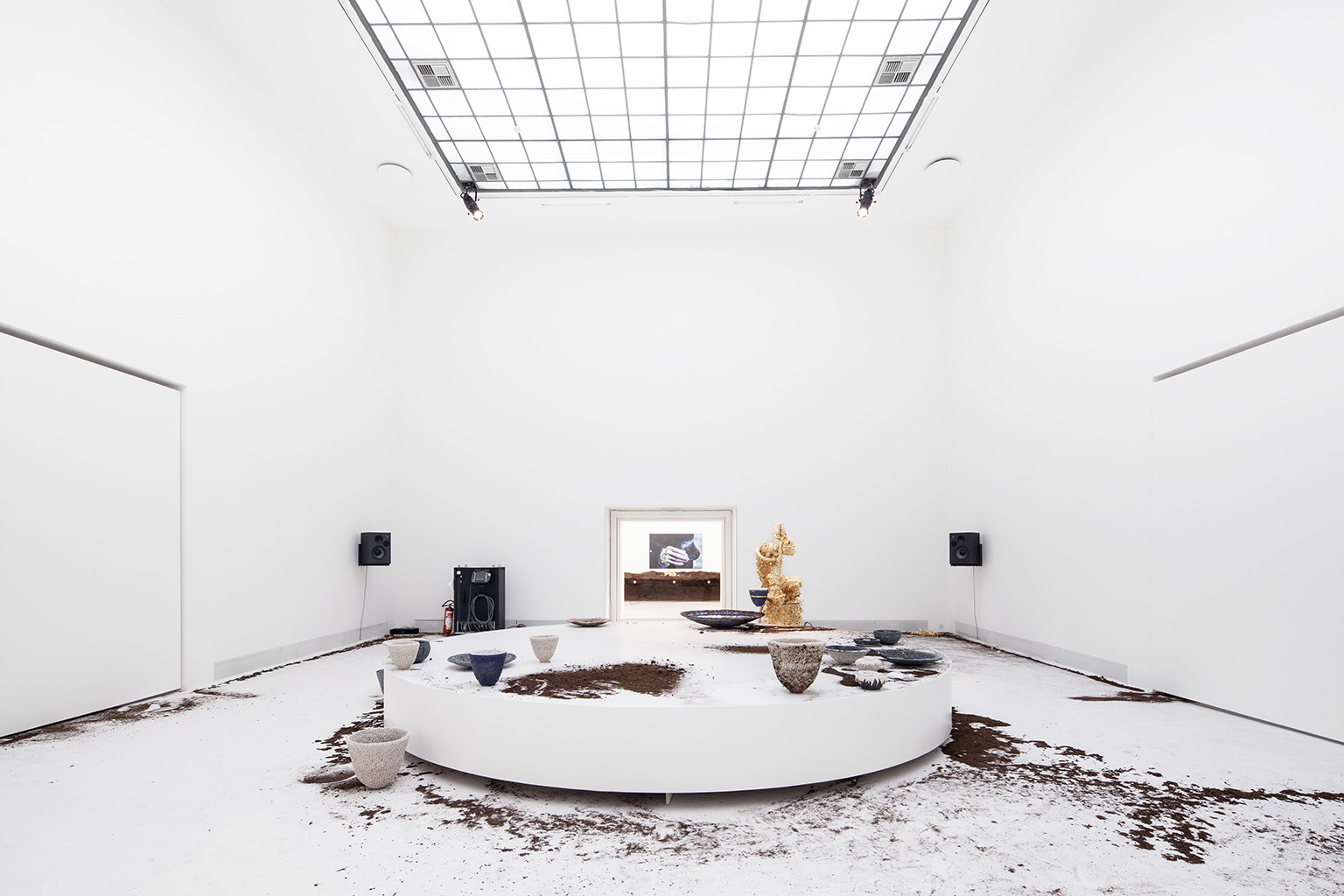 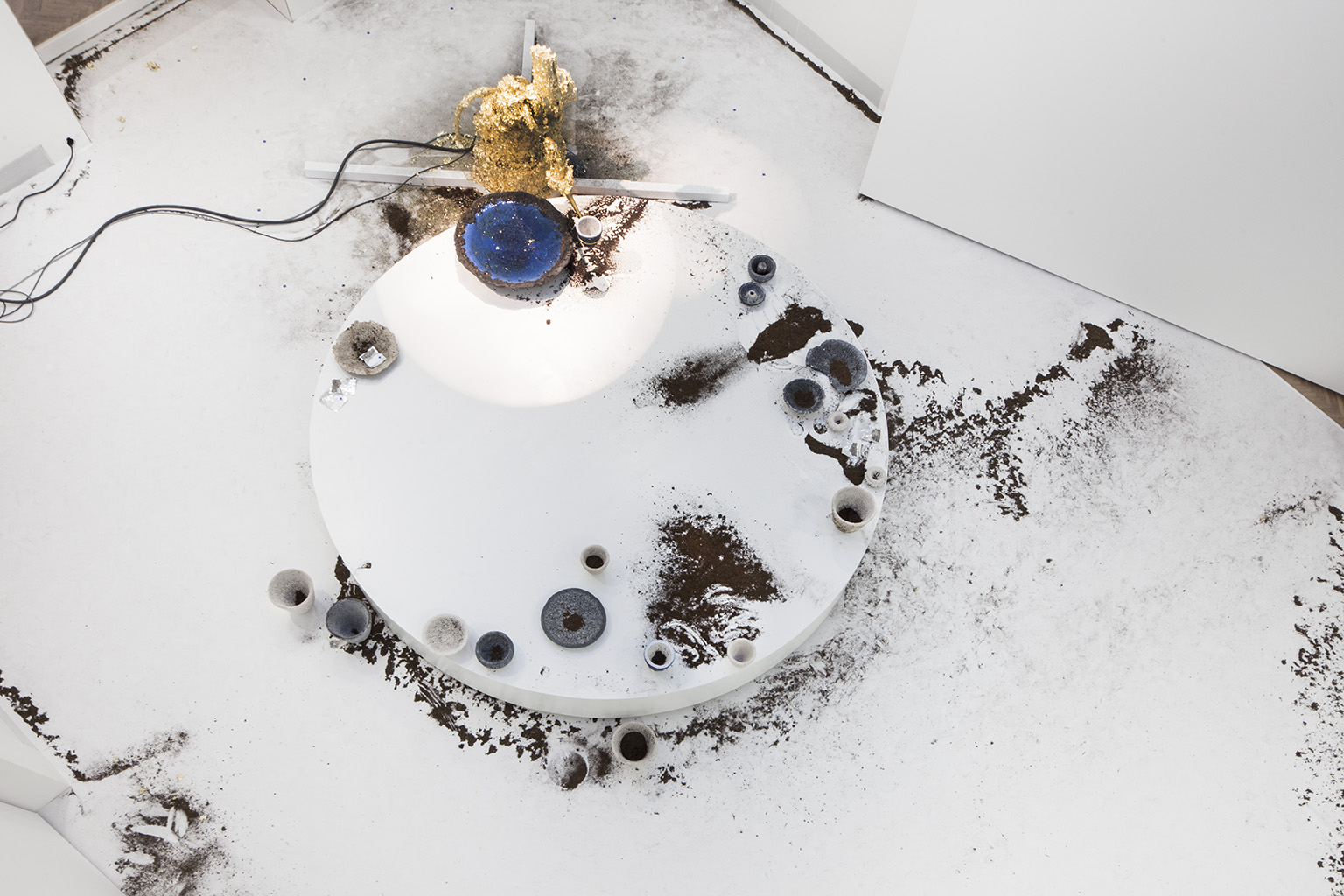 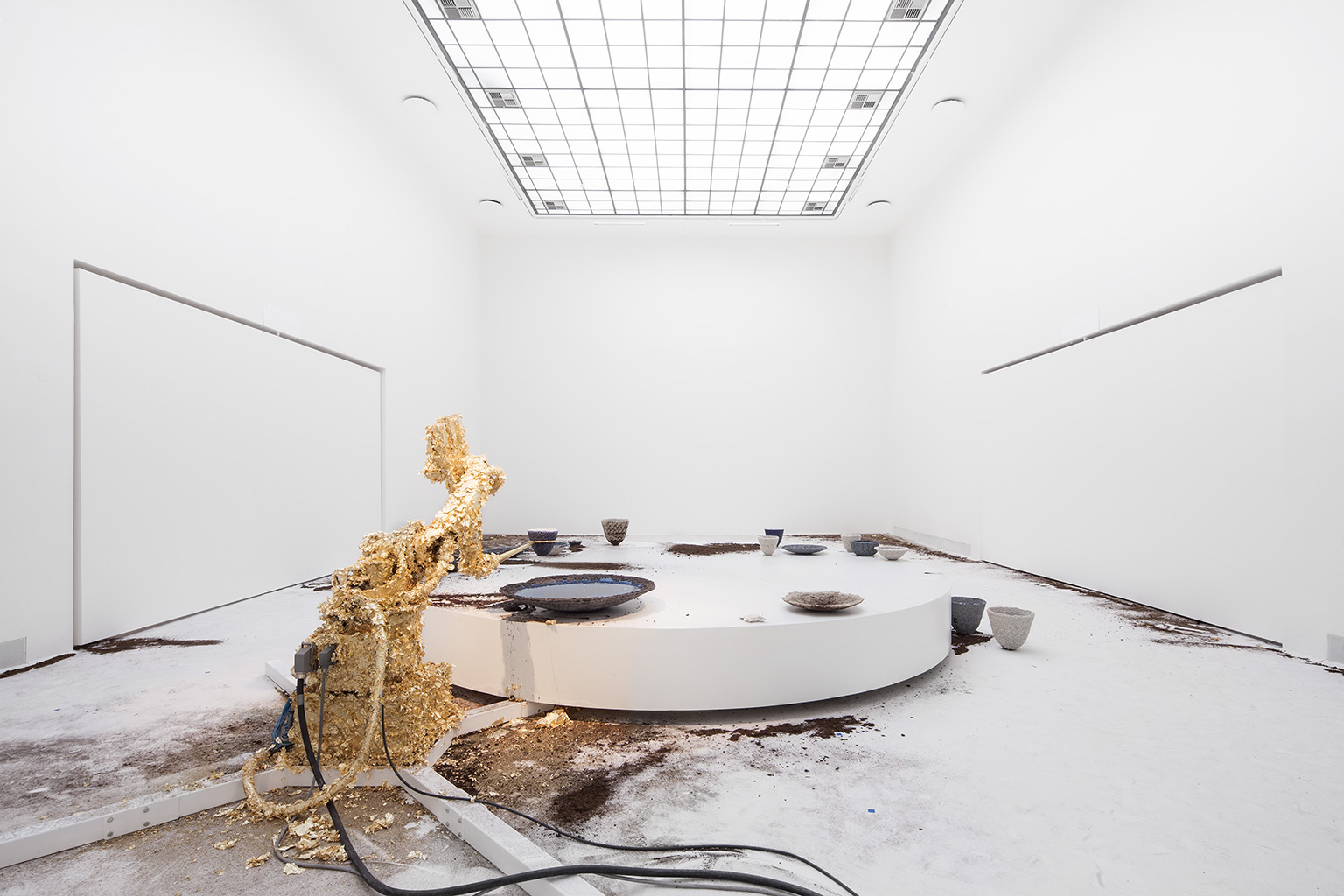 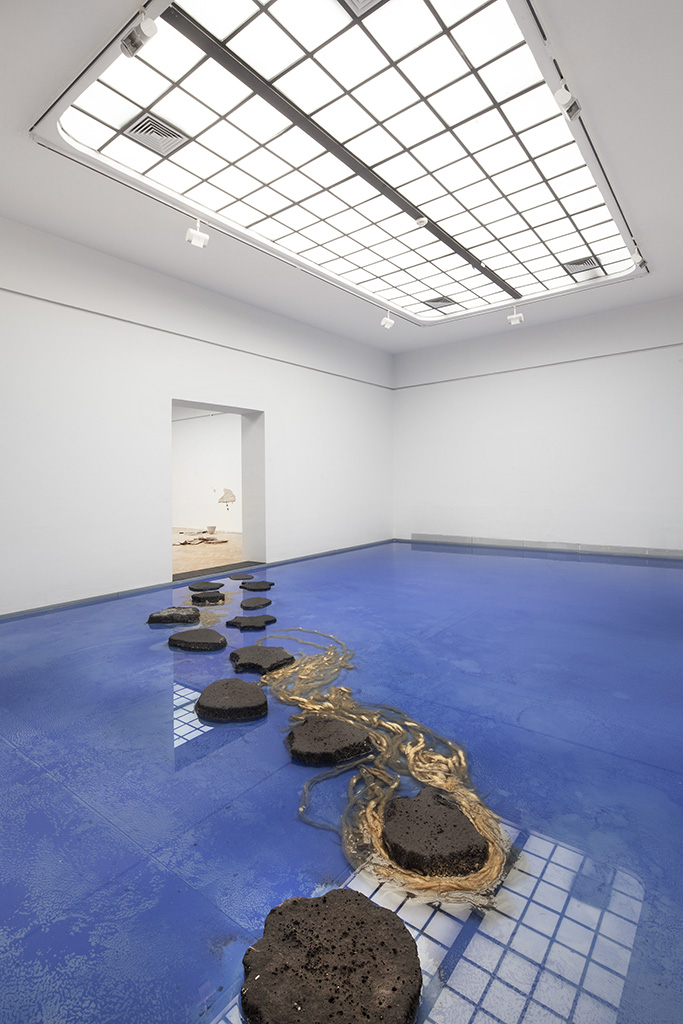 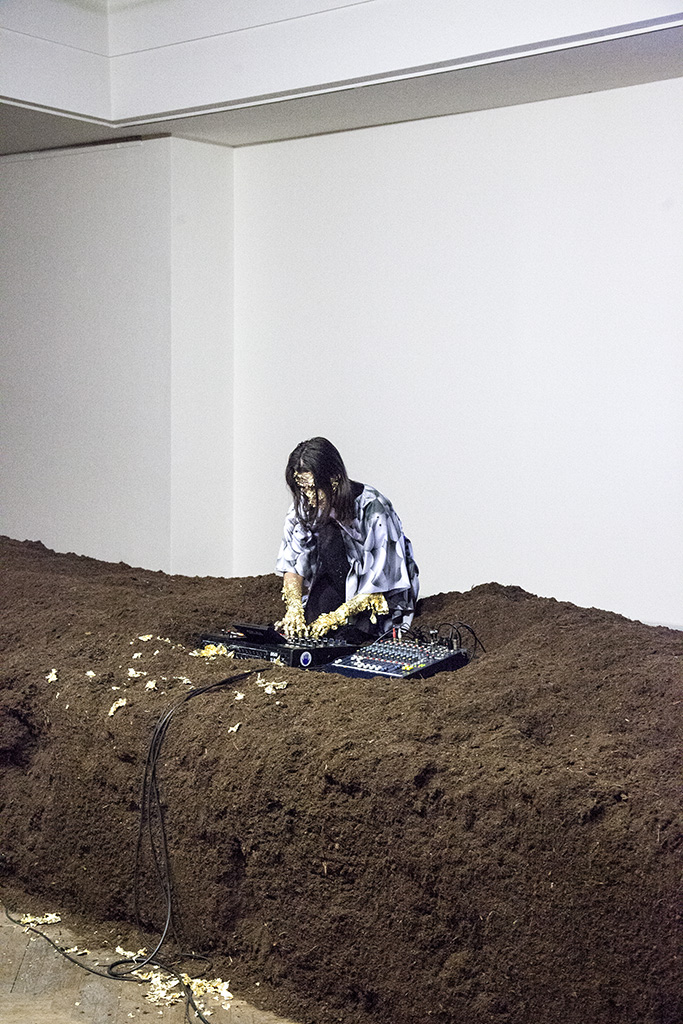 The Brno House of Arts hands over its historic International Style galleries to the BIG LIGHT initiative and Czech- Argentine artist Federico Díaz, to create an experimental laboratory and its information centre. For several months, the House of Arts’ exhibition spaces will be transformed into scientific facilities for research into the sociological, psychological and even purely physiological aspects of human interaction with augmented and virtual worlds, worlds that now permeate the everyday life of our society. Accelerating technological developments serve more and more as extensions of the human body’s capabilities, rather than mere instruments we control, and as such cause blurred connection with material reality. It is unclear to what extent we control our environment and to what extent we are, on the other hand, controlled by the achievements of our own inventions.

Among the architects of BIG LIGHT’s House of Arts presentation is the Czech-Argentine artist Federico Díaz, whilst Jen Kratochvil assumed the role of the project’s Pathfinder. The initiative approached Díaz to create a platform for communication and dialogue between BIG LIGHT and the audience.

The Brno House of Arts as a space for presentation of contemporary visual arts is ideal for such an experiment, as nowadays art requires a rather observant and educated audience accepting the specific rules of game that contemporary art works play by. One can even say that art became a question of reposing trust in the work and its message. Similarly, activities of BIG LIGHT, verging on exact science and certain irrational submission of trust to presented results, require profound and open perception. The BIG LIGHT initiative is active in the field of connecting the real material world, its digital variations and their relative intersections achieved through pharmaceutical means. Through these, BIG LIGHT controls the clouds of, the infinite streams of data, until now, impossible to control, lowing into all directions of the Internet.

BIG LIGHT predicts our society will go through a critical moment of possible international conflict , and is active in overcoming it. The initiative looks ahead to the near future. It is utopian, whilst being firmly anchored in the present reality.

THE KEY ENTRY IN BIG LIGHT ENCYCLOPAEDIA IS:

“Since the Great Augmented Reality War, the global initiative Big Light has been responsible for safeguarding, systematising and distributing human knowledge through augmented reality and artificial pharmaceutical stimuli. Through BIG LIGHT we are able to keep in touch with our history, pushing the new frontiers of human abilities forward to understand the past, present and upcoming days and consequently allowing all citizens the right of equal access to all human knowledge. BIG LIGHT was conceived as a behaviour research lab, enlarged by the chemical department during the War, which was then essential for overcoming this conflict. Later on BIG LIGHT emerged as the architect of our present socio-political structure.”