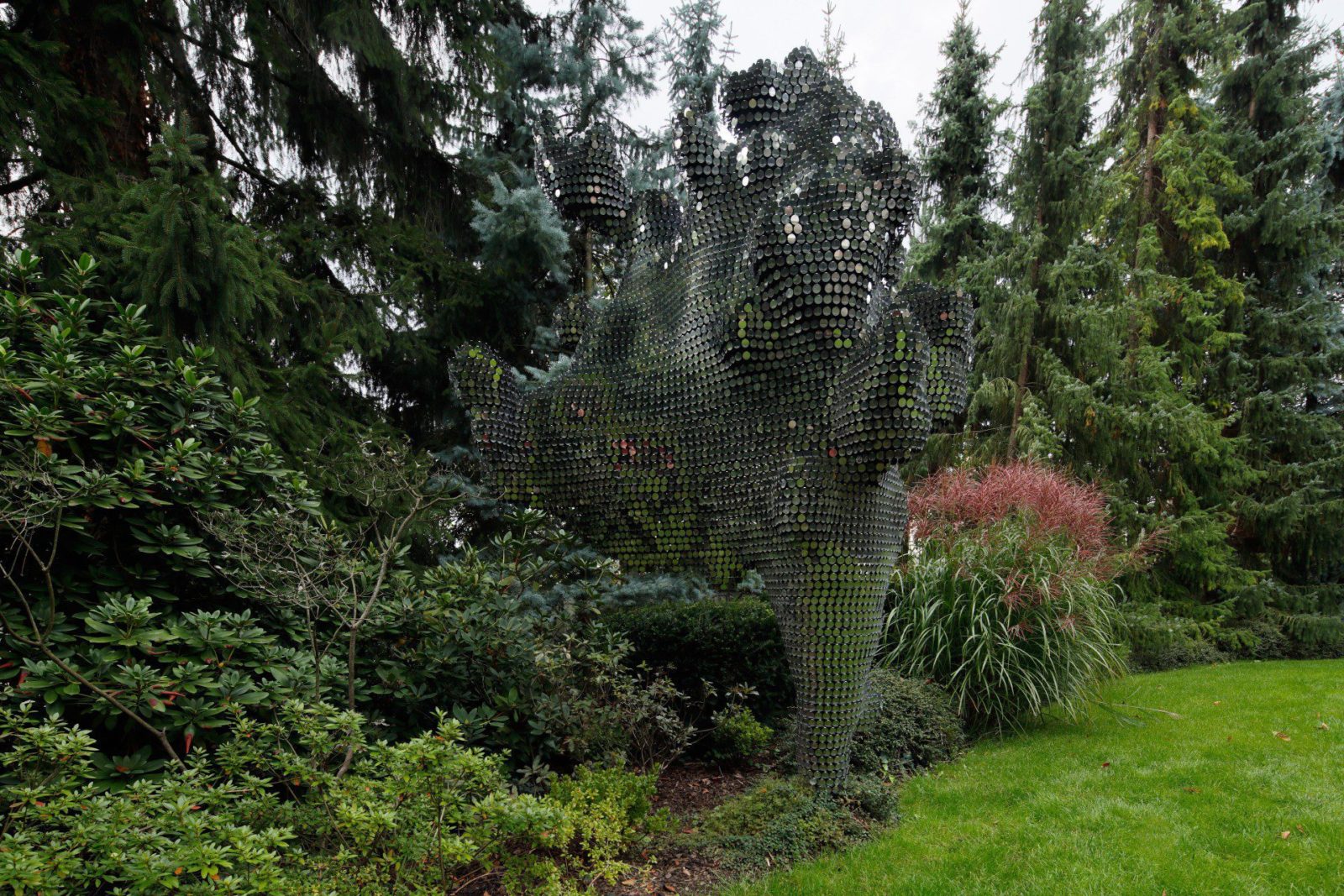 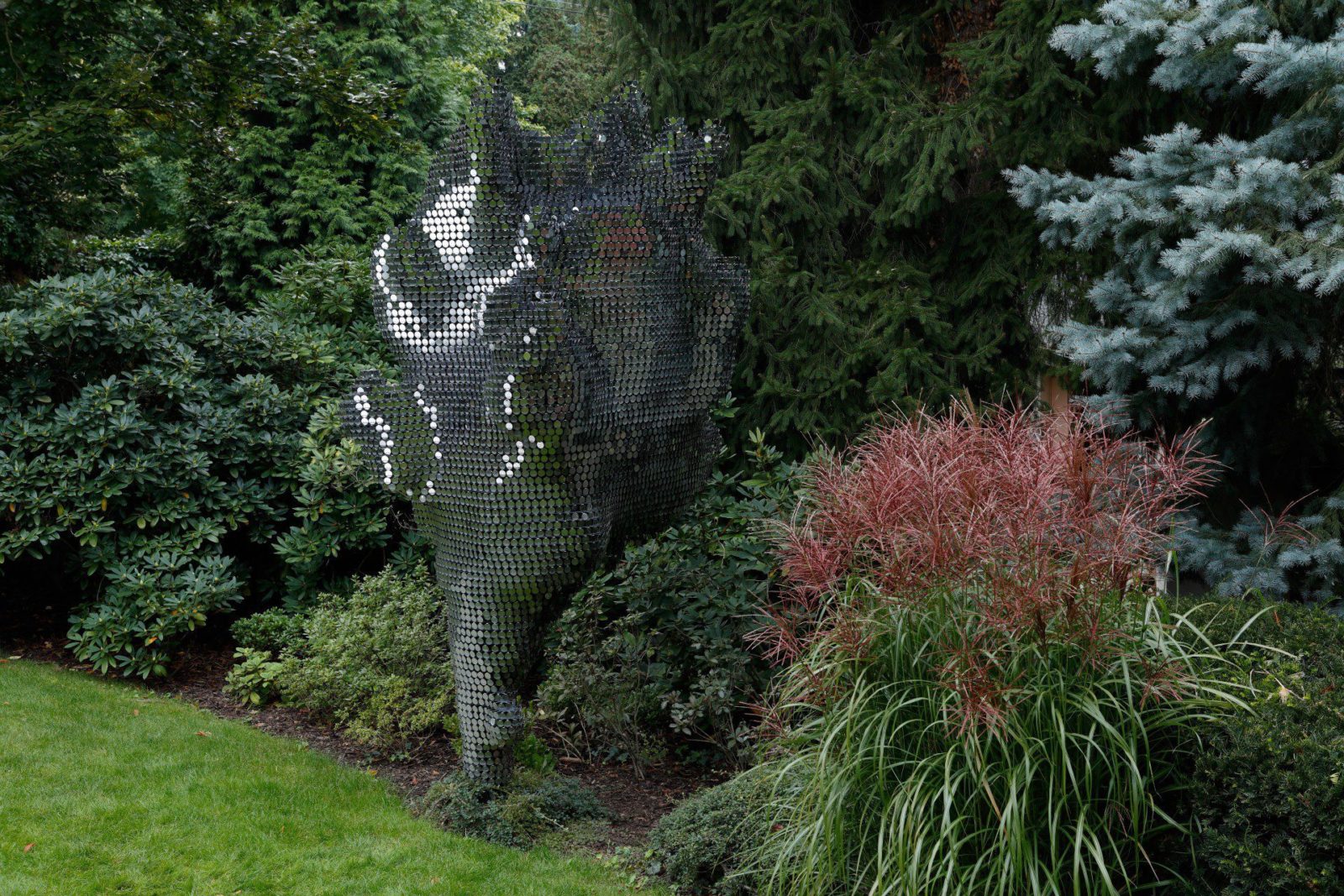 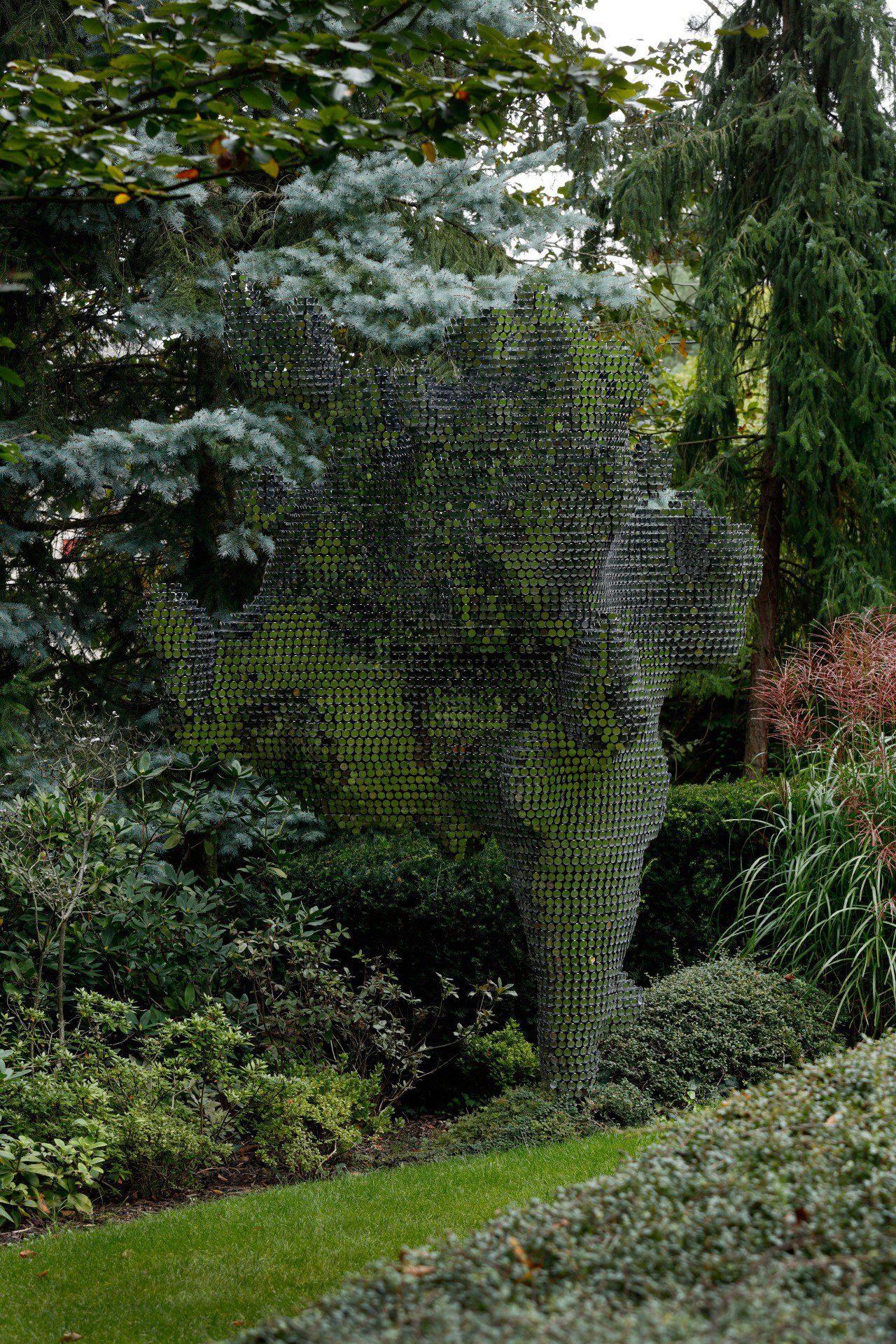 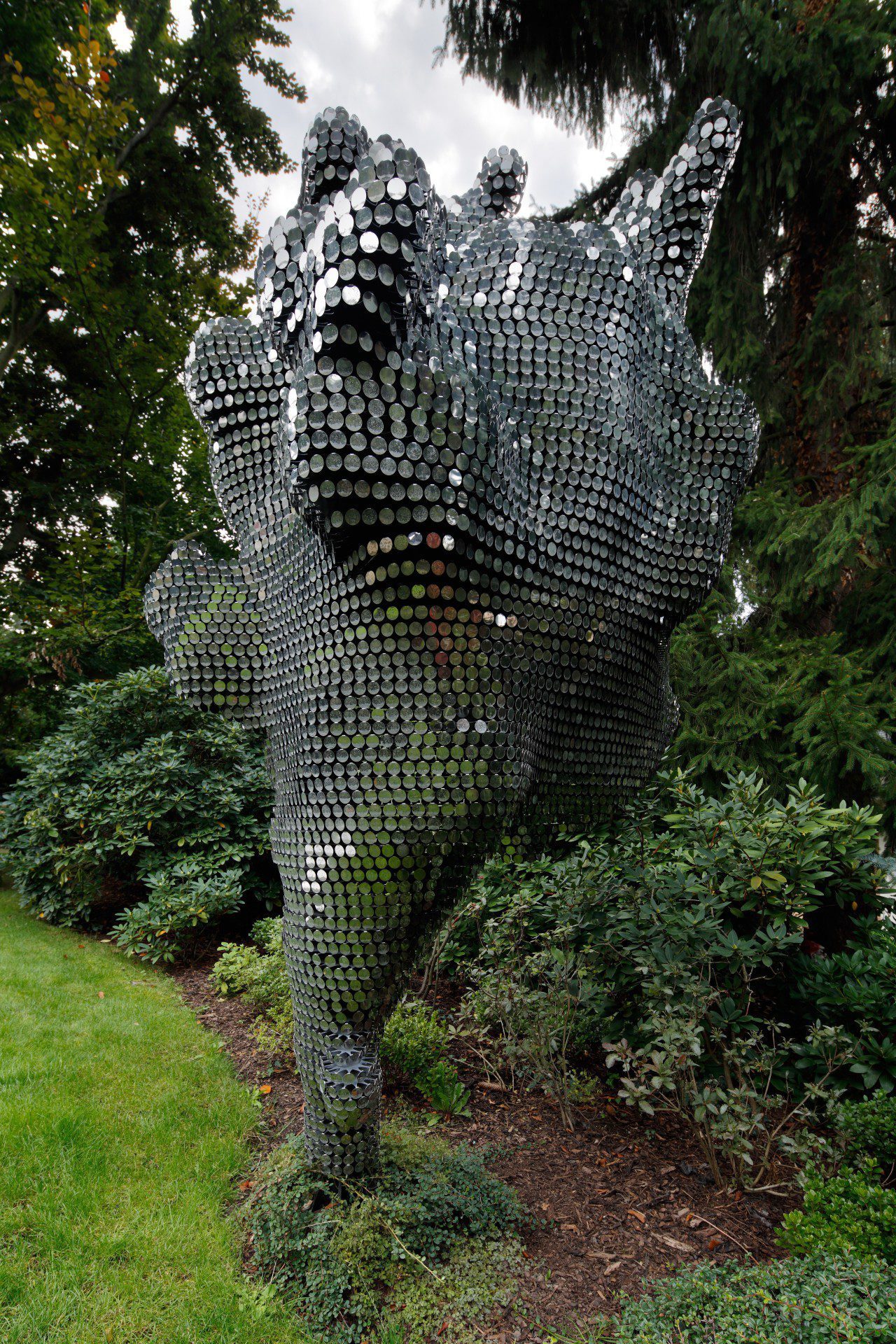 Along with the disharmonic state of man and his original environment – nature, two lines of the flow of time run separately. The harmonic one – exact as the movement of a pendulum or the second hand of a clock, and in contrast to it – the natural time of the movement of the planet and the gradual transformation thereof. Man has a tendency to create simplifying models representing nature, with their own controlled time. A garden is such a model of man-made nature, subject to both natural and influenced development. We walk through the garden environment, outlinig in it simple possibilities of connection, trails crossing from one point to another, thus laying down before us schematized maps of the surrounding world.

The “Subtile” artwork is a site-specific installation reflecting upon a simplified movement in an artificially created space vis-à-vis its natural transformation. A transformation that is ongoing and never-ending. Federico Díaz chooses flames and the smoke thereof as yet another model, on the divide between the natural and the artificial. He molds a sculptural entrance into a garden based upon a recording of the flames movement, thus fixing a single moment of the fire condition, and, at the same time, anchoring it in a time loop. The whole object is made of countless tiny reflective surfaces responding, the same as flames, to the wind strength, with individual facets moving along, reflecting different segments of their neighborhood, thus assuming a kind of authentic mimicry. They engulf their neighborhood and throw it back enriched by the perceptive added value. The relationship between the artificial and the natural thus regains its balance.